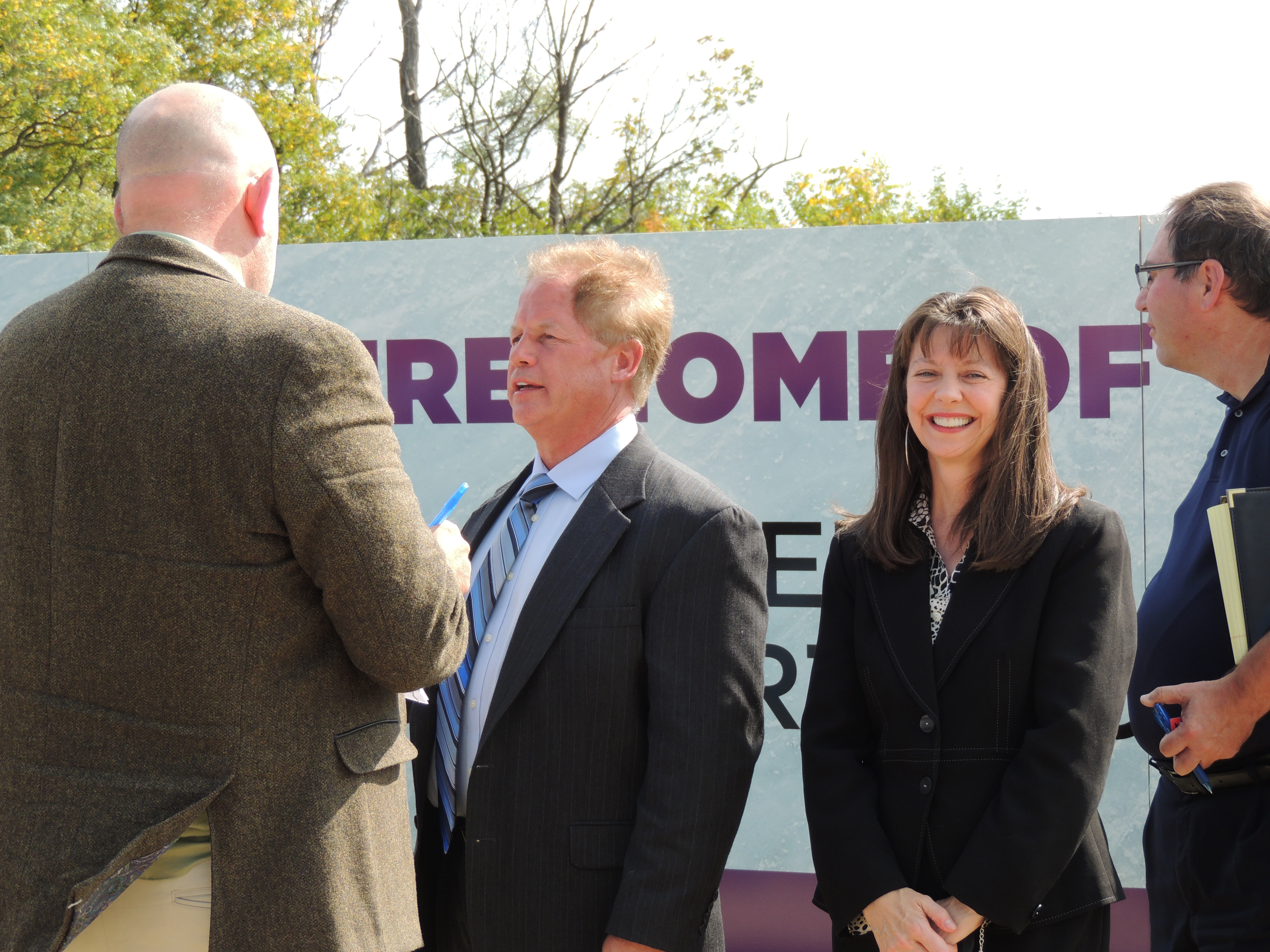 This will be more than just a training facility for the Penguins.

It will also be a UPMC medical facility for sports injuries, you know, those weekend warriors.

“The facility that we are planning on building here will comprise almost 50,000 square feet of clinical space for world-class orthopedic and therapy programs,” said Liz Concordia, UPMC’s executive vice president.

Staffed with doctors, it will also include a concussion clinic, imaging, physical therapy, and sports performance training.

But traffic will increase, although Cranberry officials hope a new I-79 interchange will help. 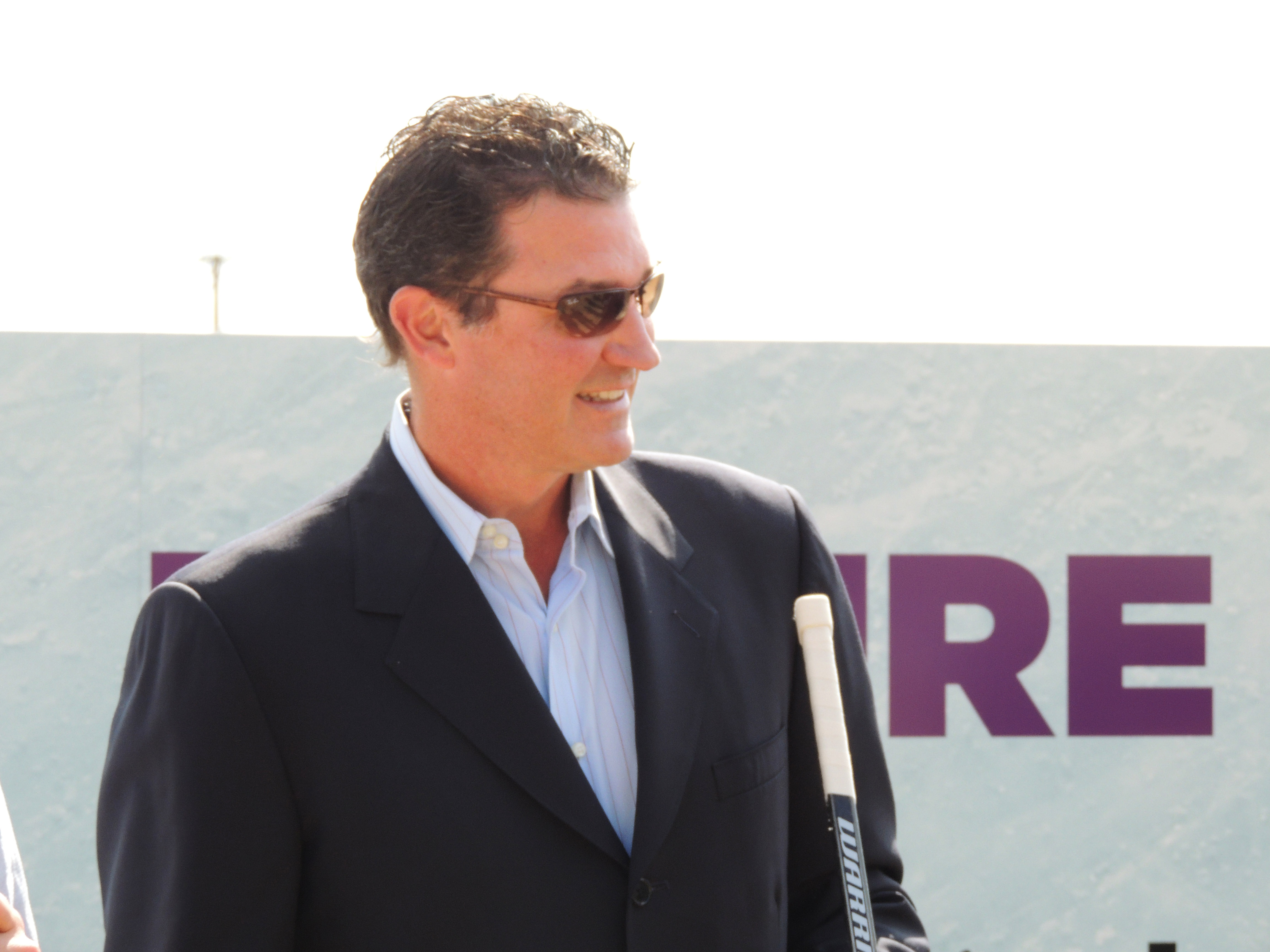 “That should help as far as this installation, but traffic is a big problem with Cranberry as it continues to grow,” acknowledged Bruce Mazzoni, chairman of the Cranberry Board of Supervisors.

And grow it will, as owner-developer Gary Sippel says more is on the way at this site called Cranberry Springs.

“We have restaurants in here, we have retail center, and we have an area for a hotel,” Sippel told KDKA money editor Jon Delano. 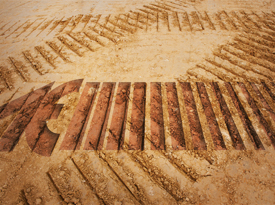